June 2012, a token system was implemented with the assistance of five major contributors to the project. The token system allows for continued recycling of the tokens thereby saving tax payers’ dollars. 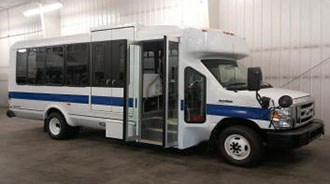 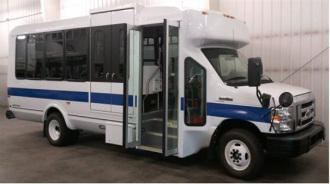 In 2012, we began upgrading our fleet of buses at the Watertown Area Transit. As of January 1, 2019, we have nine buses and four vans in house. Future plans include continuing to update our fleet with a mixture of buses and vans of varying sizes. These vehicles are paid for with a combination of federal funds (80%) and local match dollars (20%).

The Dakota Transit Association is a coalition of public agencies and private organizations that promote and support public and special passenger transportation programs within North and South Dakota. The DTA annually awards drivers, transit projects and other related entities. Awards given include: 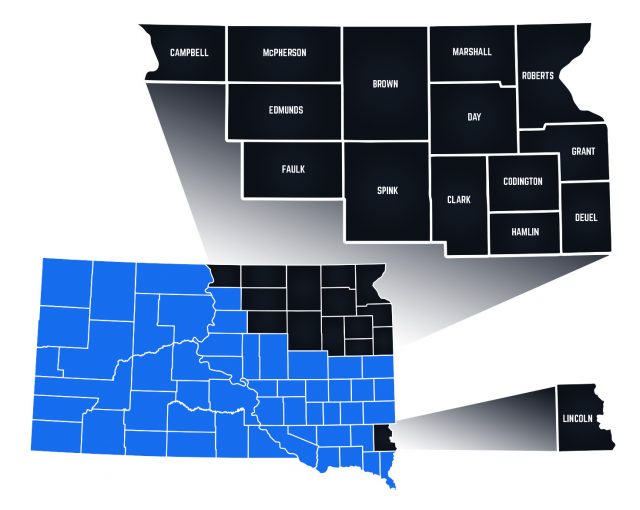